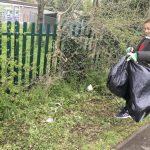 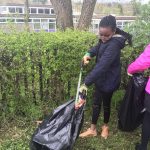 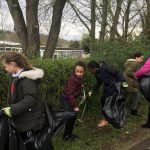 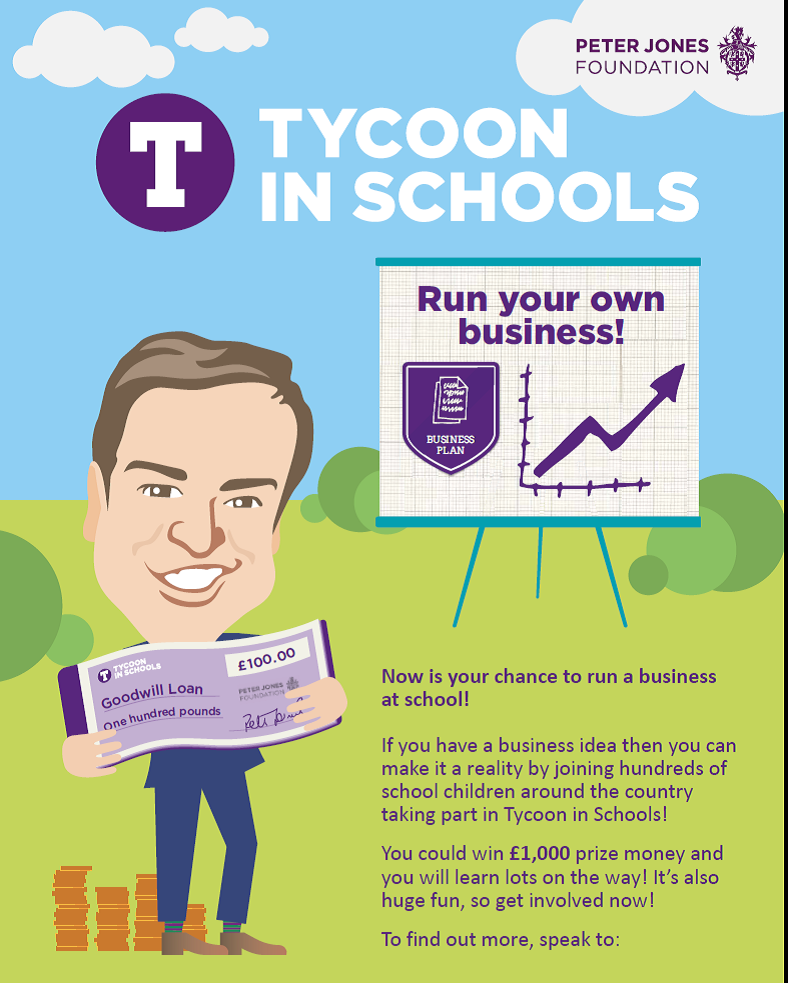 The School Council have registered to take part in Tycoon in Schools 2017.

Each class will identify a project that they think will make money.

The School Council will decide which project they think will make the most profit and they will then create a business plan to submit for the competition.

The School Council visited the Apple Store in Watford to work on their Road Safety Campaign.

They then held a school assembly and presented their work to the rest of the school and invited guests.

Each class were given a loan to purchase necessary resources and the children made goods to sell for a profit to parents and friends of Oak View.

The money raised collectively will be used to buy educational goods to send abroad as part of the project.

Clean for The Queen

The School Council took part in the Clean for the Queen campaign, the aim of which is to clear up Britain in time for Her Majesty the Queen’s 90th birthday, which will be officially celebrated in June 2016. 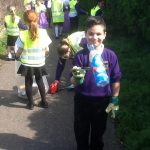 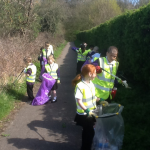 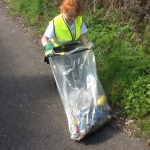 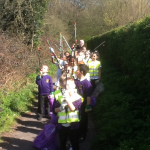 When she came to the throne litter was not the problem that it is today. Food packaging, plastic bottles, takeaway meals and cigarette butts have all contributed to a growing menace that affects our wildlife, streets, countryside and sense of pride. 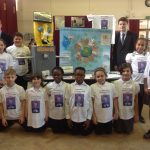 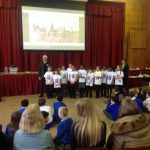 School council members are elected by their class mates. We have been working together to raise money for charity. Hopefully, we can make our school eco-friendly and improve our apparatus and outside area. In school council we have entered several competitions, like saving energy. At the start of the term we suggested different ideas to make the school better. We had anti bullying poster competition and made the school aware of bullying.

Hi my name is Charlotte or my nickname is brown eyed Charlotte. It is fun being in school council like the time we went to the Houses of Parliament. We became school council members because we were elected by our fellow pupils. I also enjoyed it when we cleared the woods because it was really fun but tiring.